Team Game is a reflexion about video games and controllers. This is a simple game in which you need to roll a ball from one side to another of the screen. The trick is, you need some custom controllers to play. And you also need 2 partners that will play with you so that you can progress through the 3 levels. Rather than playing against the others, you will have to team up in order to win!
In summer 2015, Team Game was exhibited at the Platine Festival in Cologne, Germany. 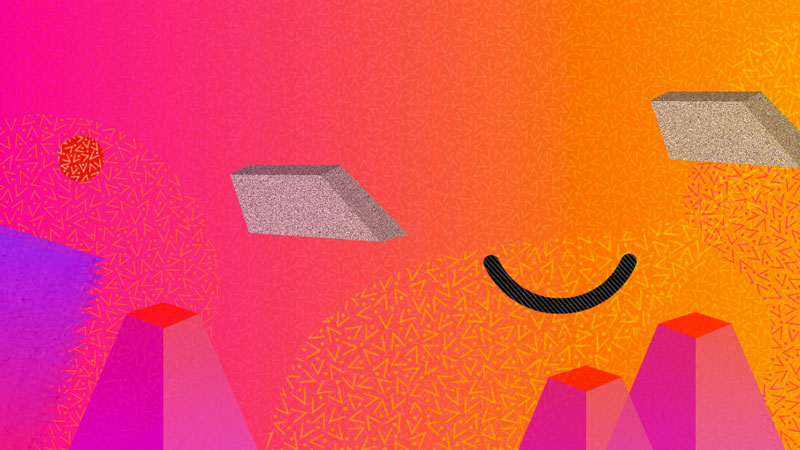 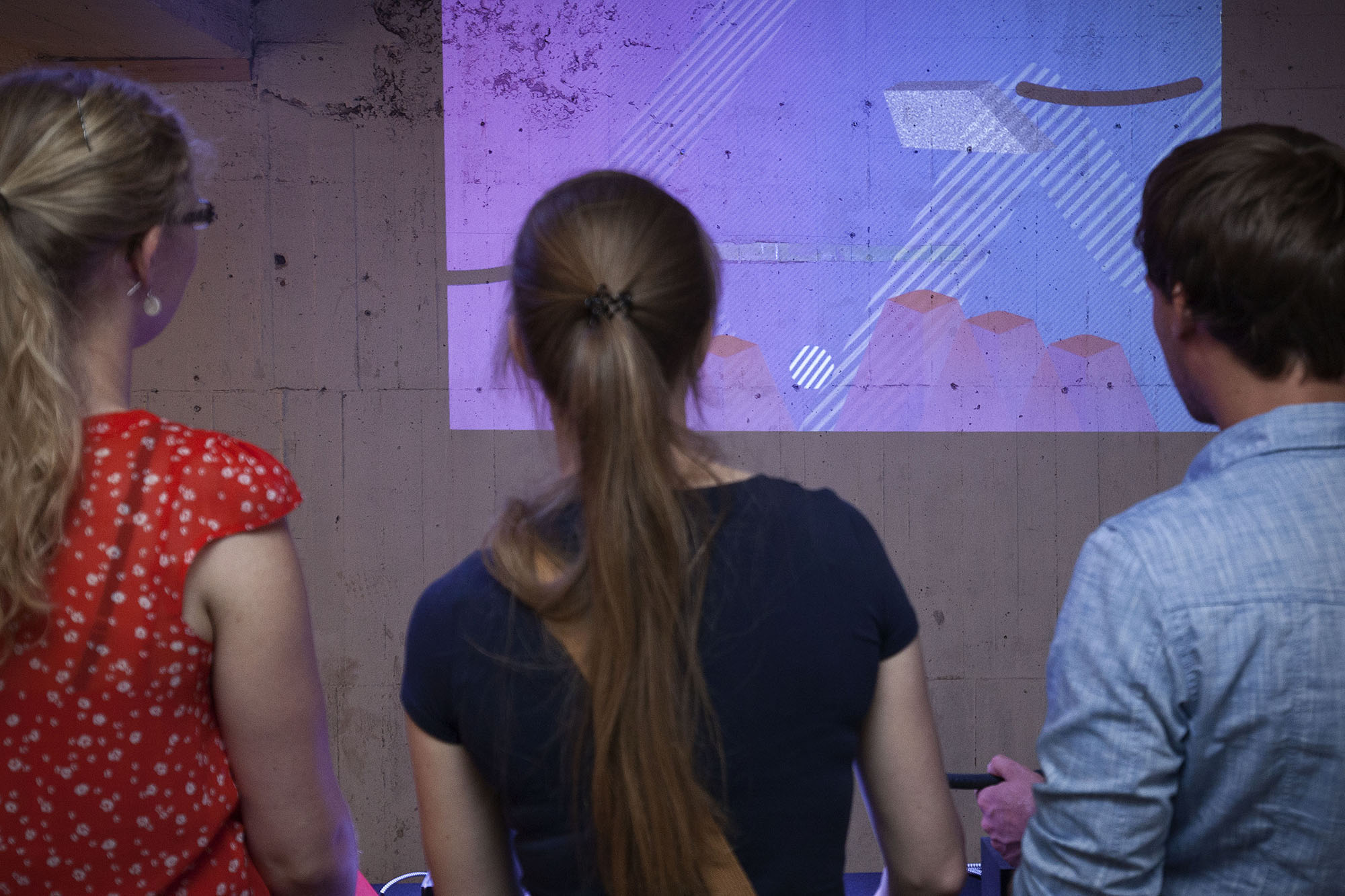