I love travelling, but I think it’s always quite boring to show pictures to people. So I’m currently working on a project that should hopefully make the experience a little bit more interesting and interactive. What I want to do is a globe-shaped, arduino-based photo album.
Basically, the globe would be used as a controller. First, you’d pick the “album”, -classified by countries- by touching it, and then you’d browse the pictures by spinning the globe around.

Update: the project is done! Here's a video of the final prototype.

This video shows my work in progress so far. Note that I say I am using a potentiometer, but it's actually a rotary encoder.

Here’s how it's going to be done practically:
The “controller” side will be made with Arduino micro, using capacitive sensors to select countries (right now it’s just a metal pin that is hooked to the Arduino with a wire), and a rotary encoder to register the “spin” of the globe. Then, the data would be transmitted to my laptop as keyboard triggers (thanks to Arduino’s keyboard library). 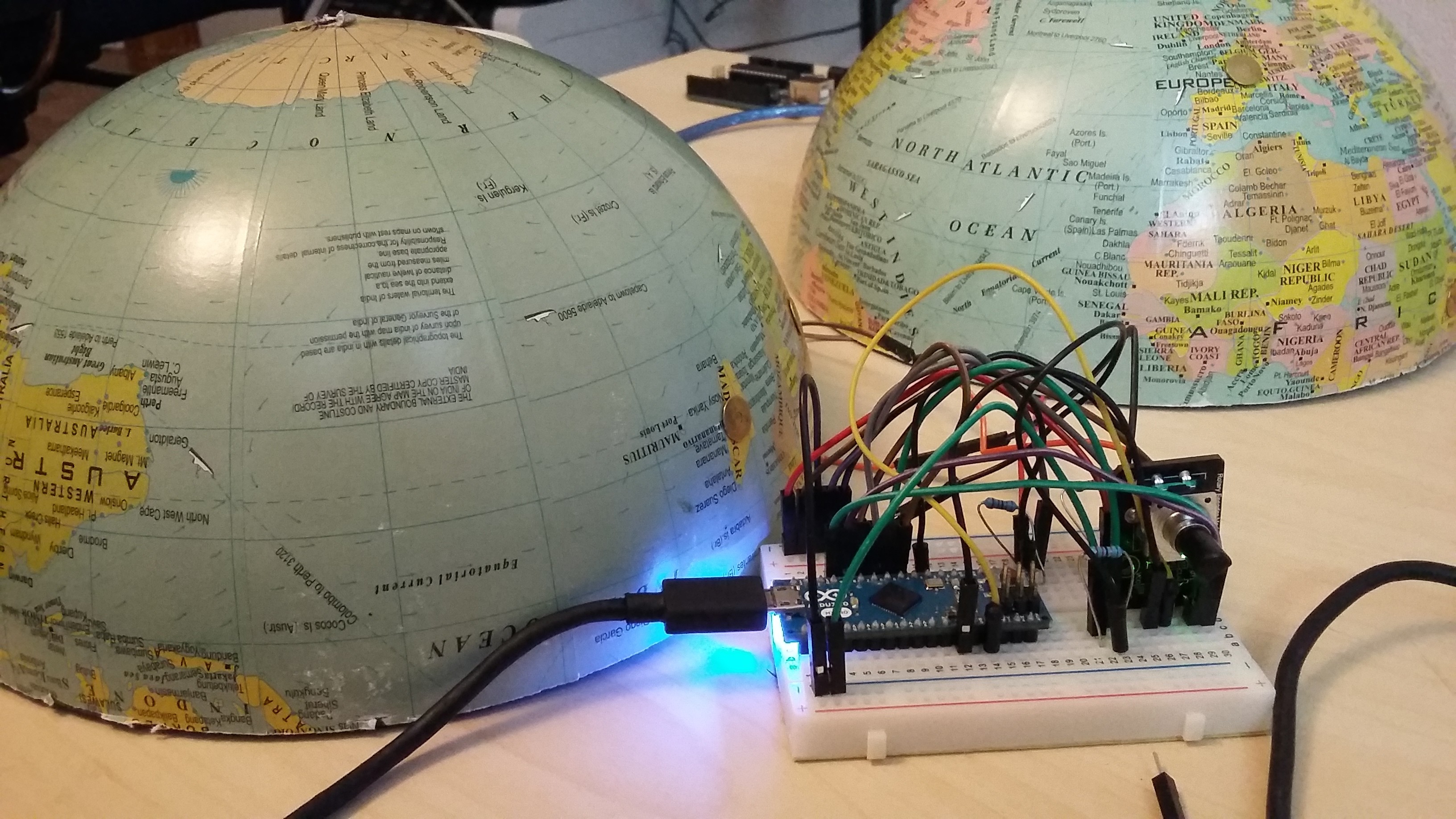 A view of the setup: Arduino micro, capacitive sensors, one rotary encoder, and a laptop that displays a webpage. 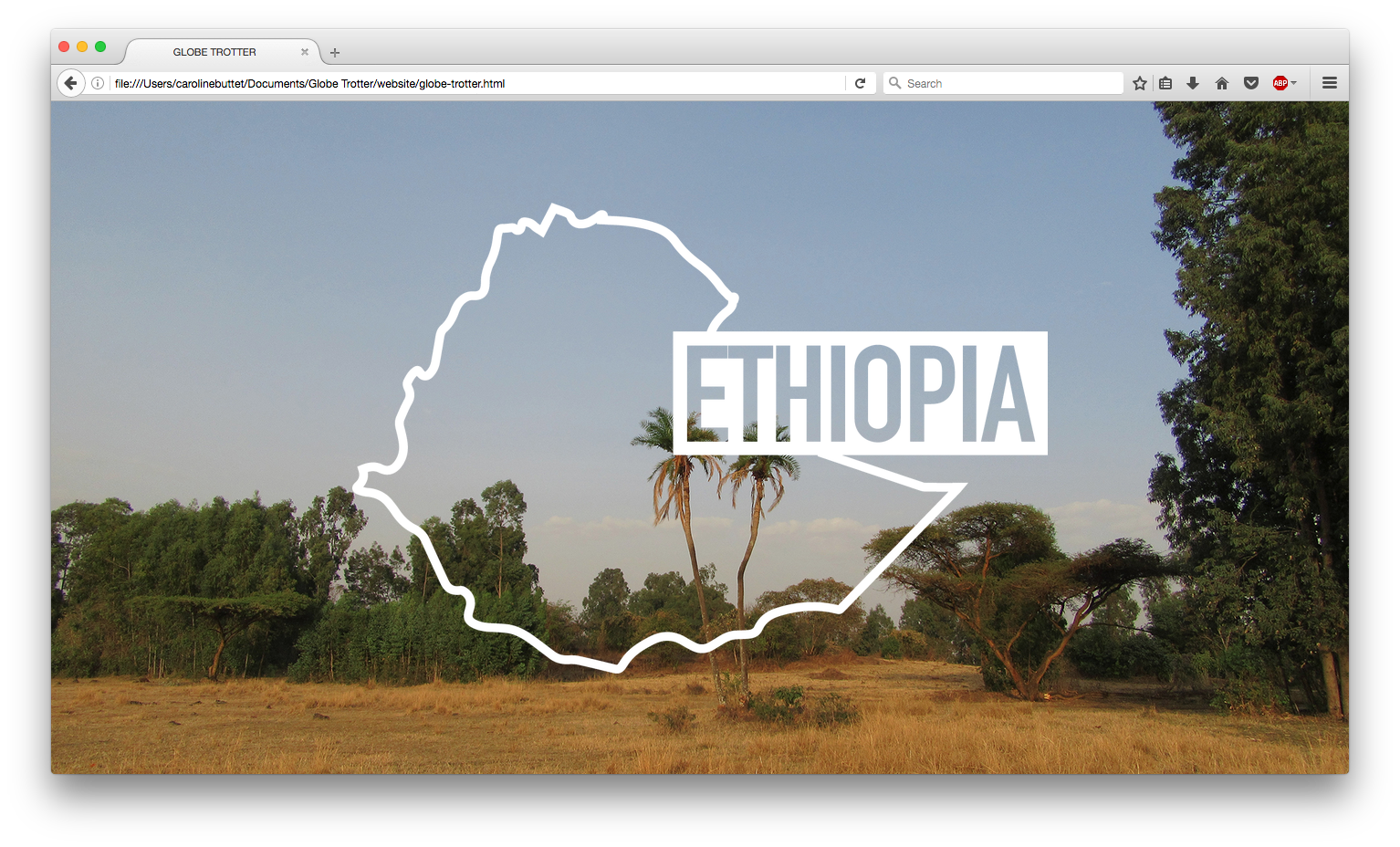 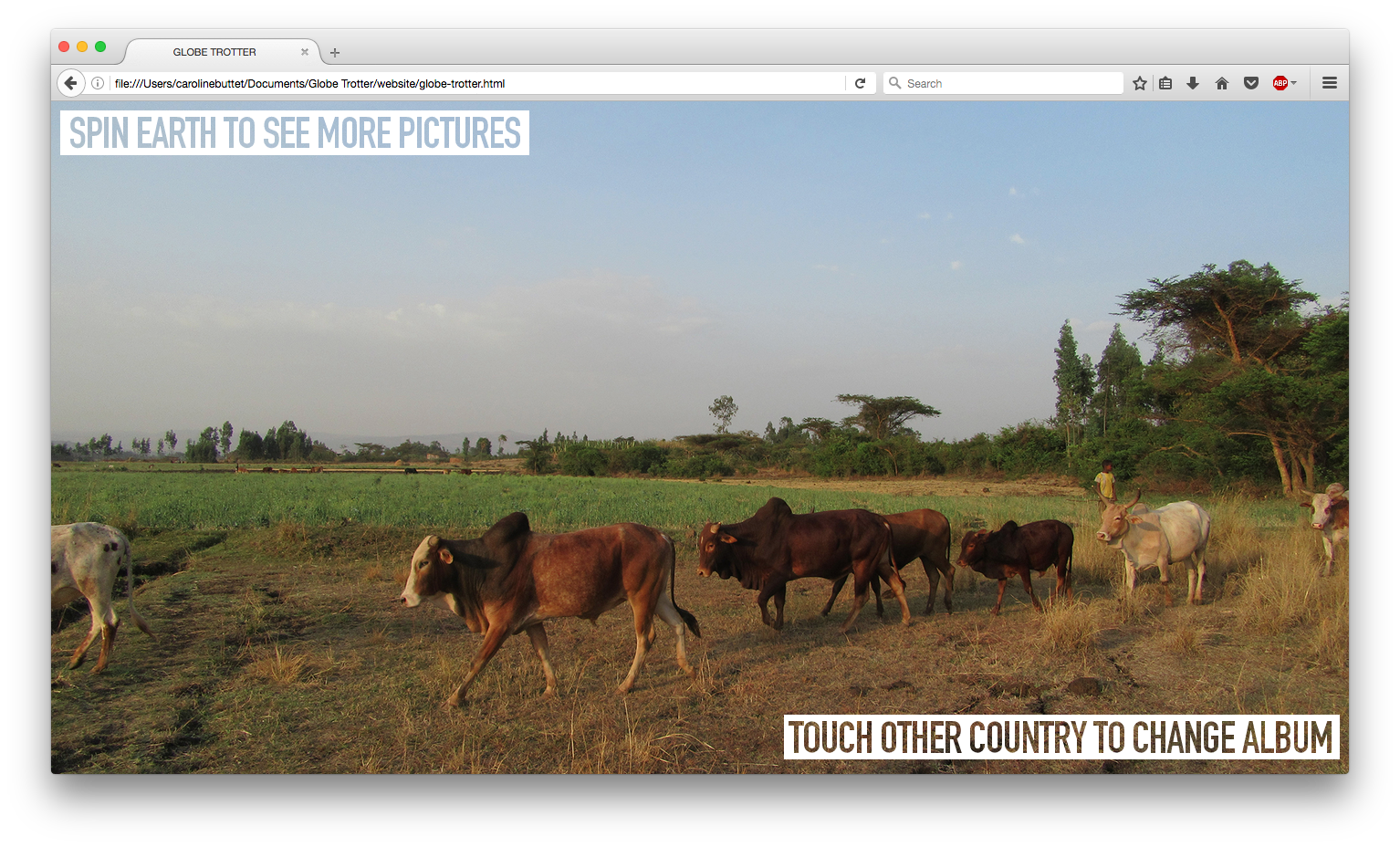 You are then free to spin the globe in order to view the pictures.