Making a monitoring system for an escape room

Lately I’ve been asked to develop a monitoring system for an escape room. It had to be as simple and affordable as possible. The system is Raspberry Pi based, and it features an IP surveillance camera, a local wifi generated by the RPi to which the admin can connect, monitor the players, and send them messages via a websocket system. 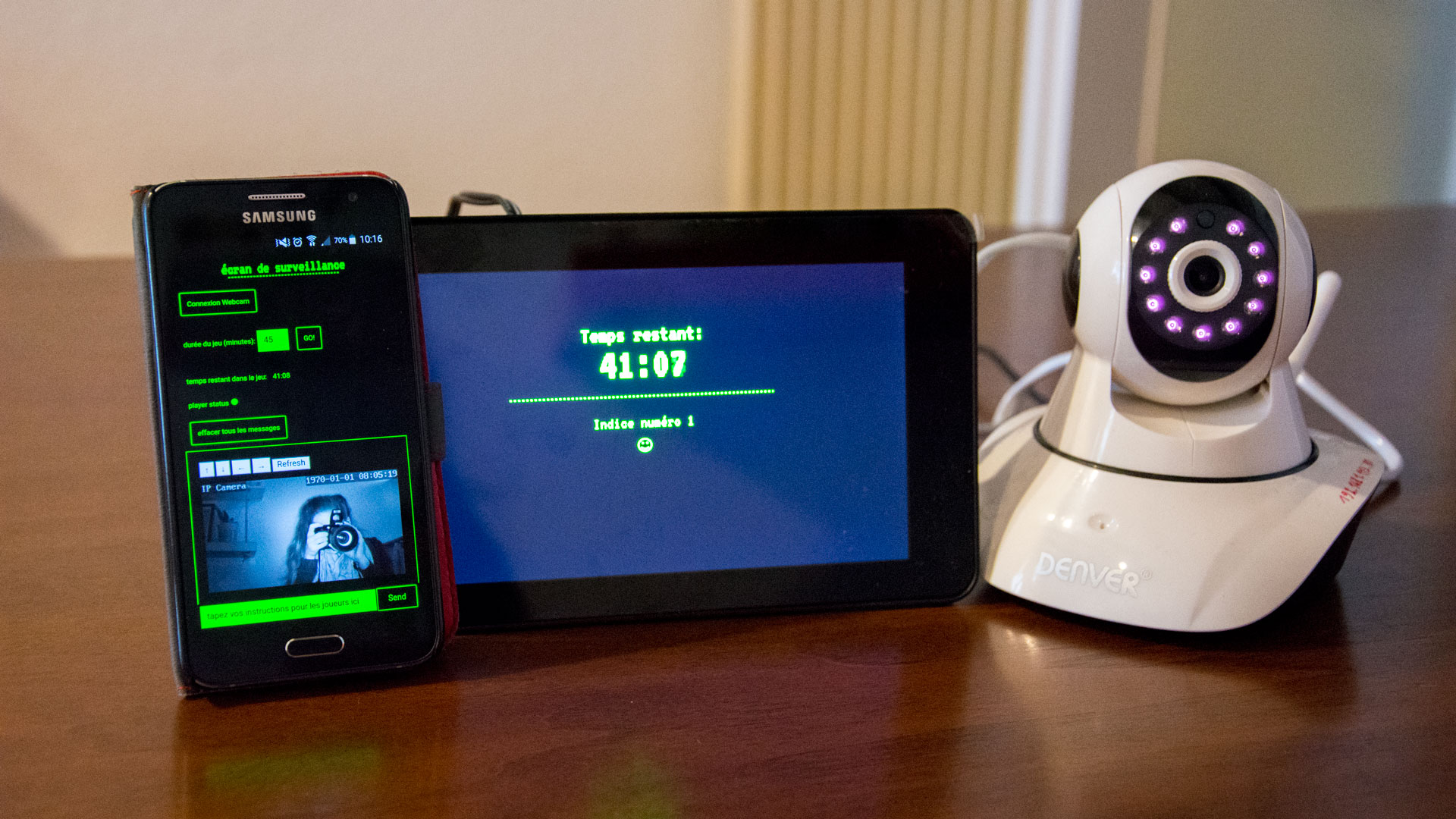 The monitoring system is made of 3 elements: a smartphone, a raspberry pi (with a screen) and an IP surveillance camera.

A quick video of the final system (in French): 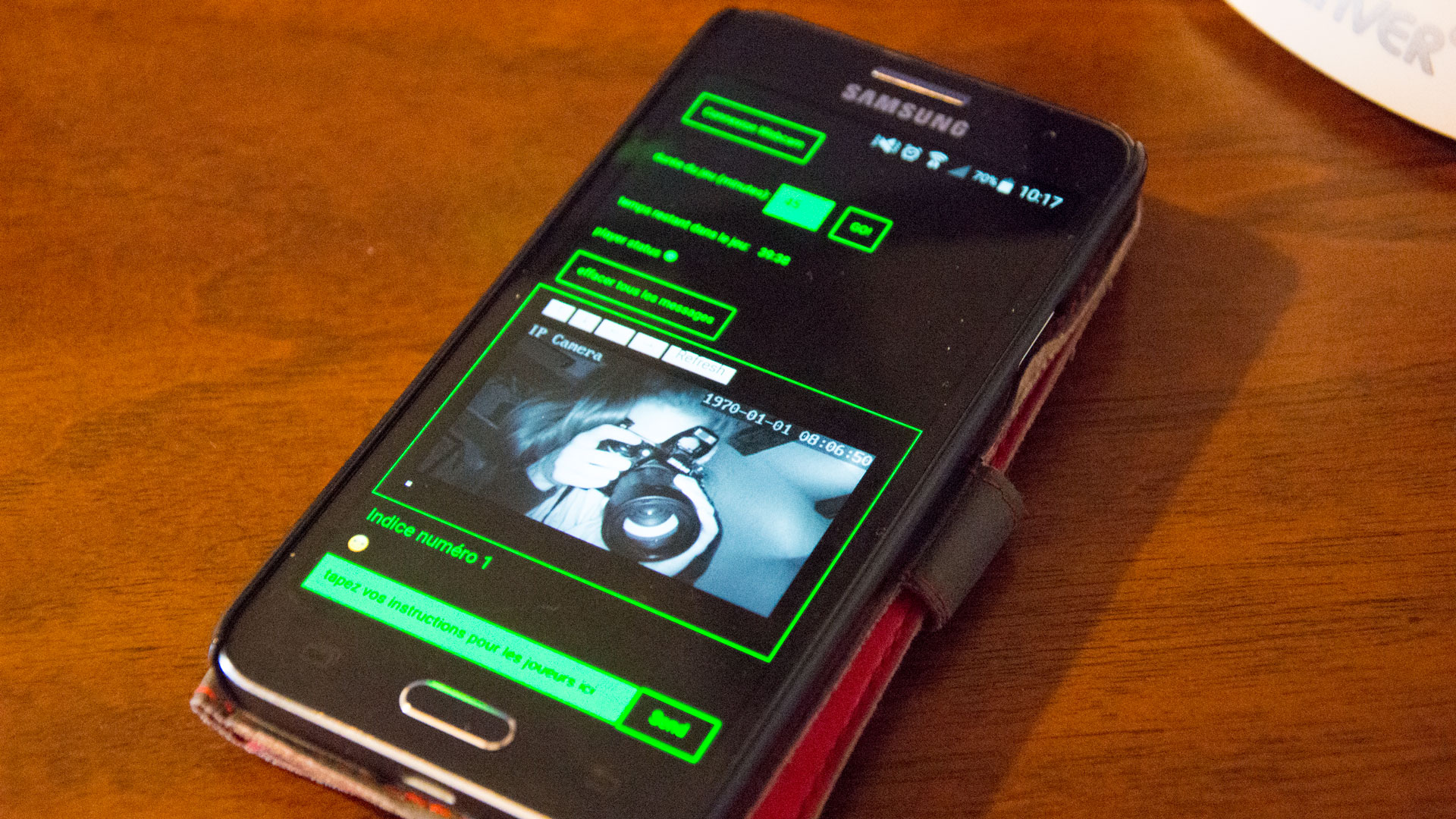 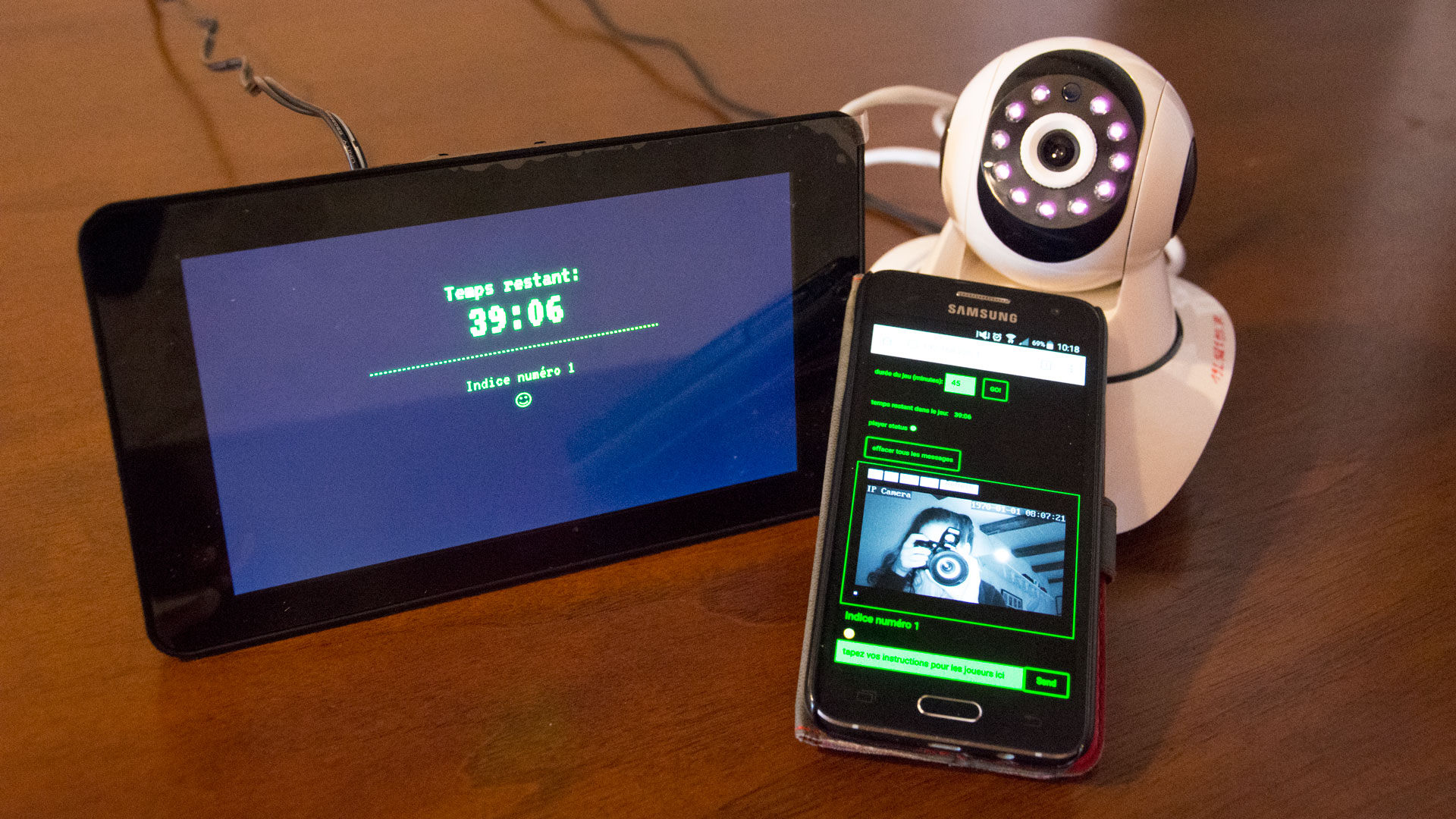